We know you can succeed when you have what you need to "live your best life". We live by that motto and make sure our people have the space and support to grow, learn and (of course) have fun! 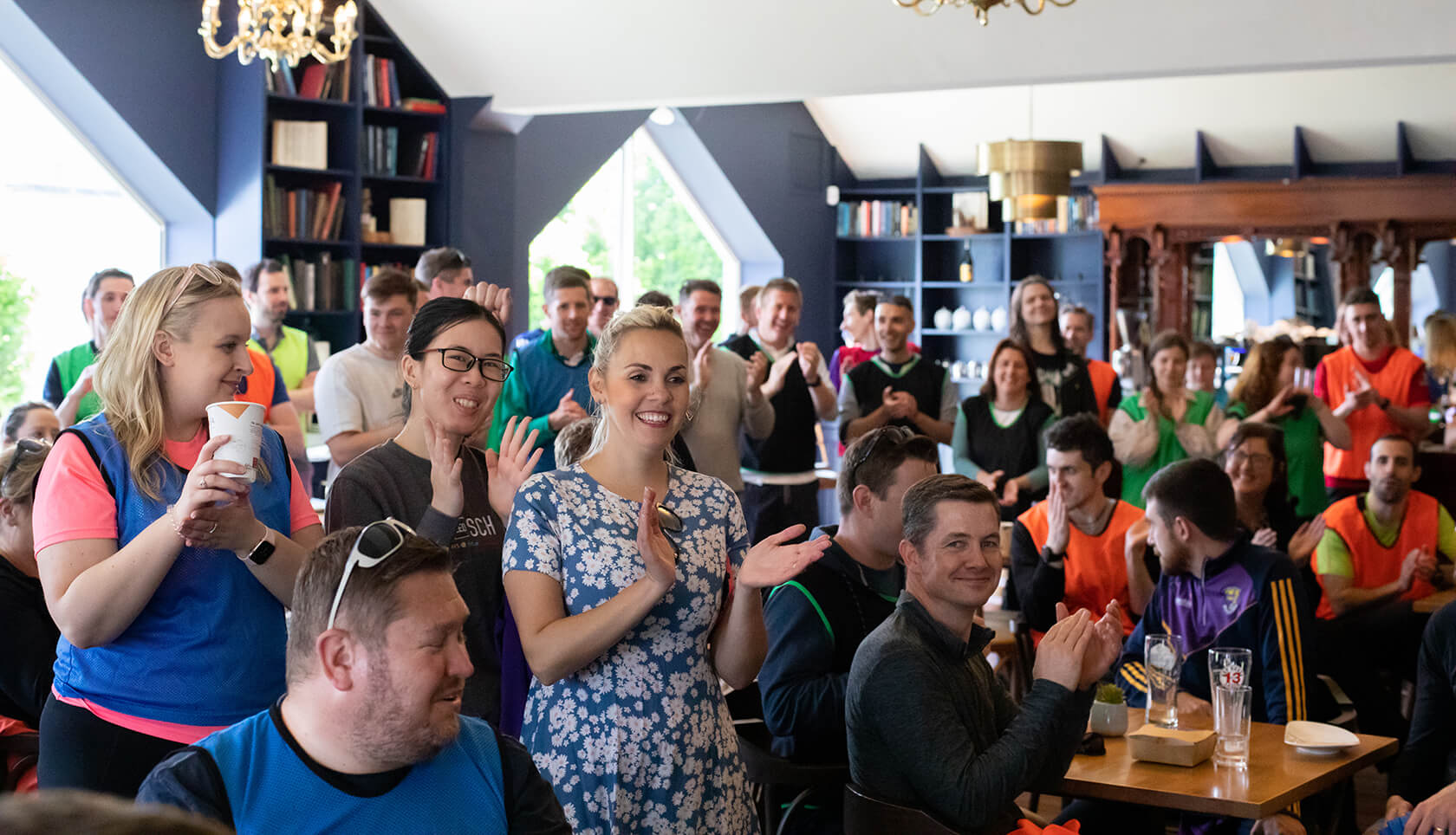 Recognised
across the industry

What we build is technology, but what we do is create connections for life’s most meaningful moments. 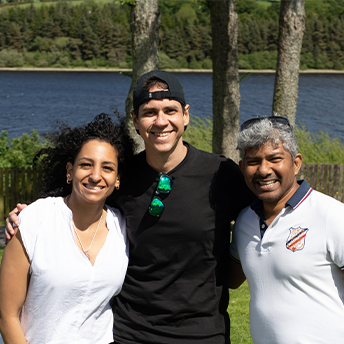 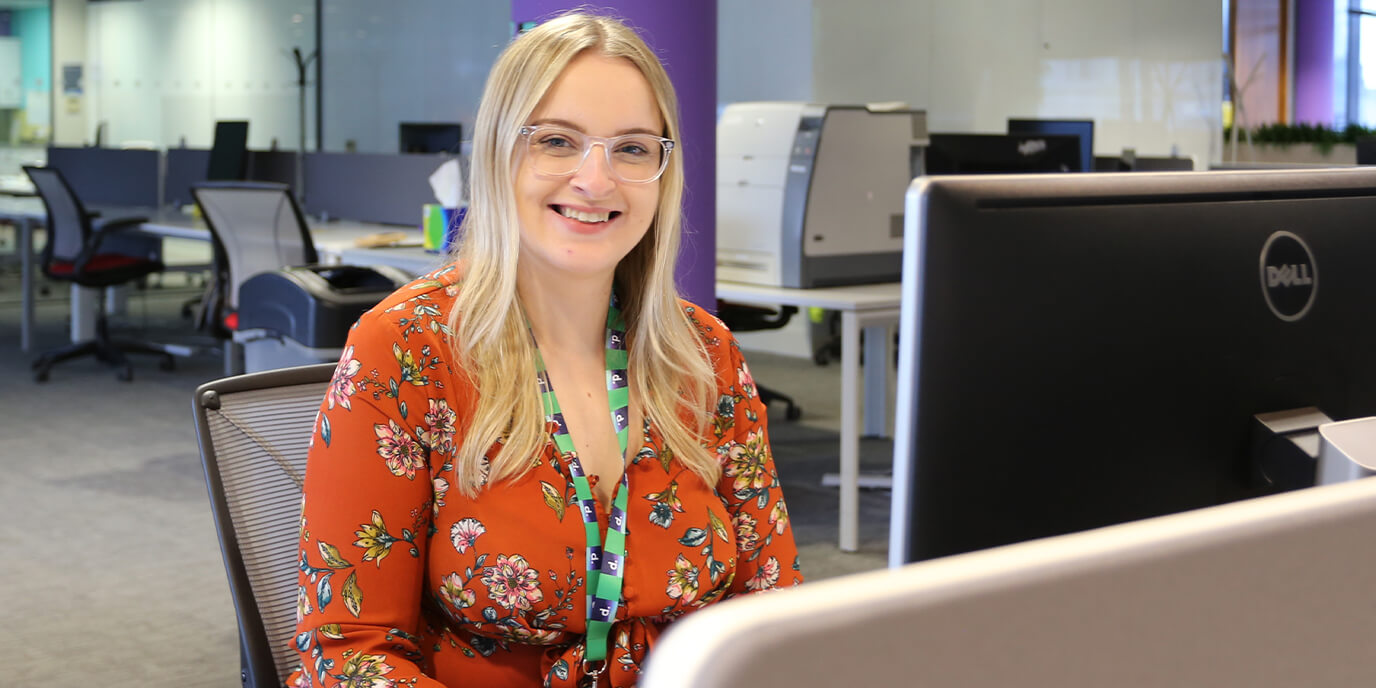 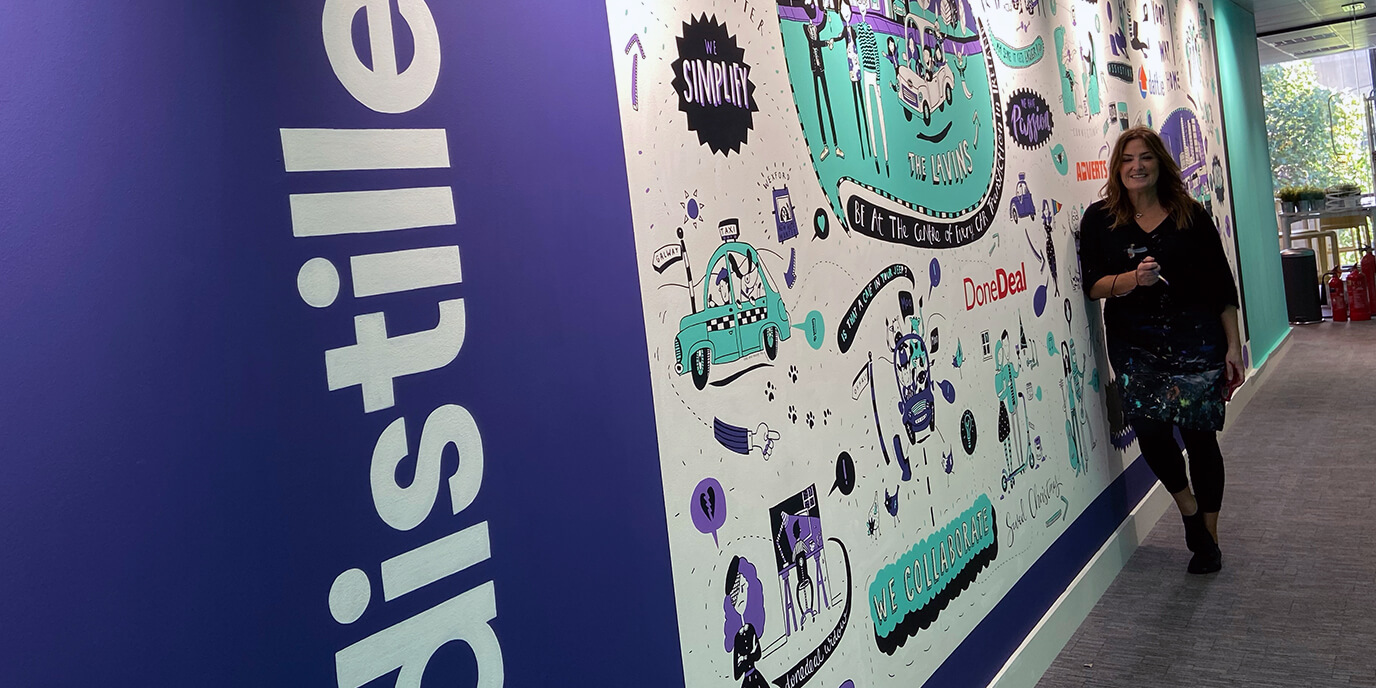 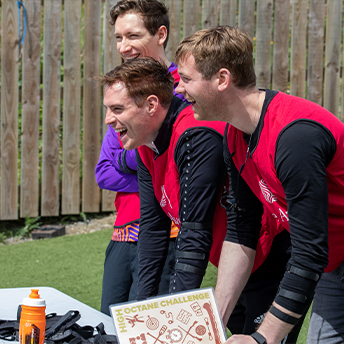 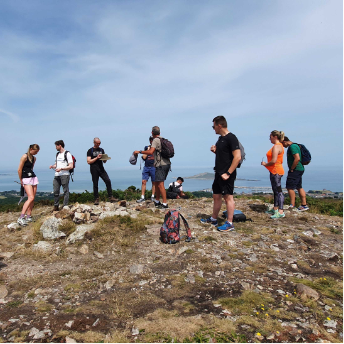 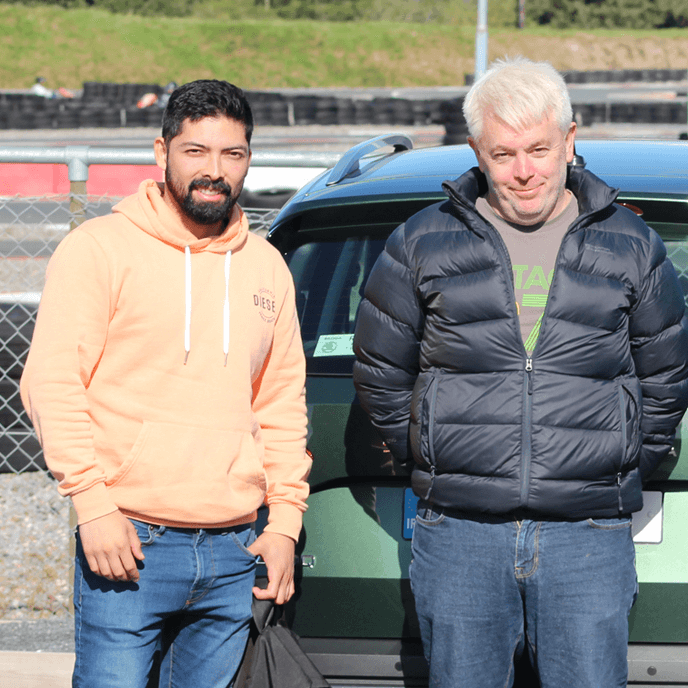 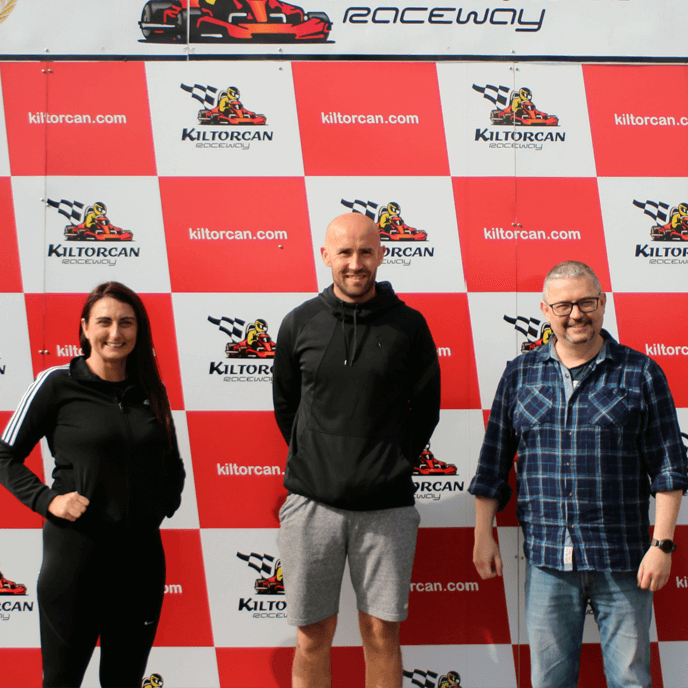 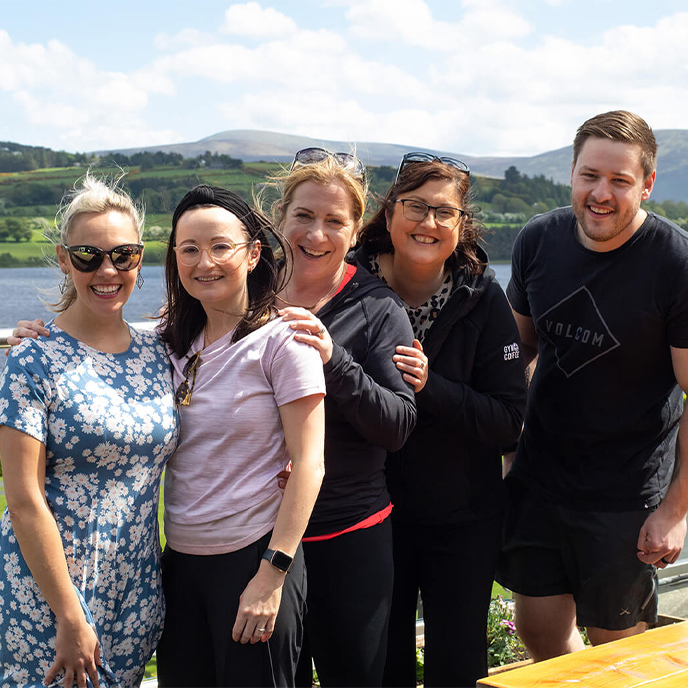 In order to make buying and selling simpler we operate with a shared purpose to constantly improve, learn and become better as people, as leaders, as teams, and as a company.

We strive for simplicity in every thing that we do. Whether it's building products, designing processes or growing our businesses we aim for efficiency and clarity. This keeps us agile and ready to face any challenge.

We know we're strongest when we work together as a team. We value what every individual at Distilled brings to the table and we welcome new ways of thinking. We listen to our teams, our users and our customers to create great products that serve our communities.

Even as Ireland's largest marketplaces company Distilled has the spirit and agility of a startup. Our company is full of bold thinkers that have the courage and freedom to try new ideas, and we have the energy and grit to deliver projects on time, no matter what obstacles get in the way.

Passion is the fuel that drives everyone at Distilled forward. We encourage honest conversations, determination, and perseverance but we never compromise on quality. Everyone at Distilled strives to be not only better themselves, but also their teams around them.

Jason Blood joined Distilled 10 years ago as an Android Developer. He is now a Principal Software Engineer. We caught up with Jason to chat about his career journey and what advice he would give to somebody interested in Engineering as a career. When I joined Distilled 10 years ago, I joined as an Android developer initially. After a while I wanted to expand into iOS development so I spoke to my manager and I was given training and the time to make it happen. It allowed me to get familiar with all of our native app codebases and it was really interesting to learn how the platforms differed, it was great from a developer point of view as I got exposure to more programming languages e.g Swift and Objective C (our apps are mostly Swift now, but when I started learning they were primarily Objective C). After a couple of years of working on the mobile team I spoke to my manager about getting some backend development experience, I felt I had good experience on how a frontend client worked and wanted to learn how to build the API’s that power our apps and understand how they work. Again I was supported by my manager and have been working as a backend developer for the last 2 years. It’s been amazing that I’ve been able to get all this different experience in Distilled and was supported by the company throughout. Another great thing from a development point of view is that our tech stack is quite modern. On the backend, we have been migrating to a micro services architecture with the majority of our services written in Java using Spring Boot, on the frontend we use React and Next.js. The company is also flexible in terms of working from home or going into the office, it’s up to each individual to decide how often or how little they go into the office. The company has dealt with the pandemic great. They are constantly checking on our wellbeing and are doing loads of different things to help everyone through these crazy times e.g in August they have given us every Friday off, which I am really looking forward to 🙂). Career Spotlight: Principal Software Engineer was originally published in Distilled on Medium, where people are continuing the conversation by highlighting and responding to this story. 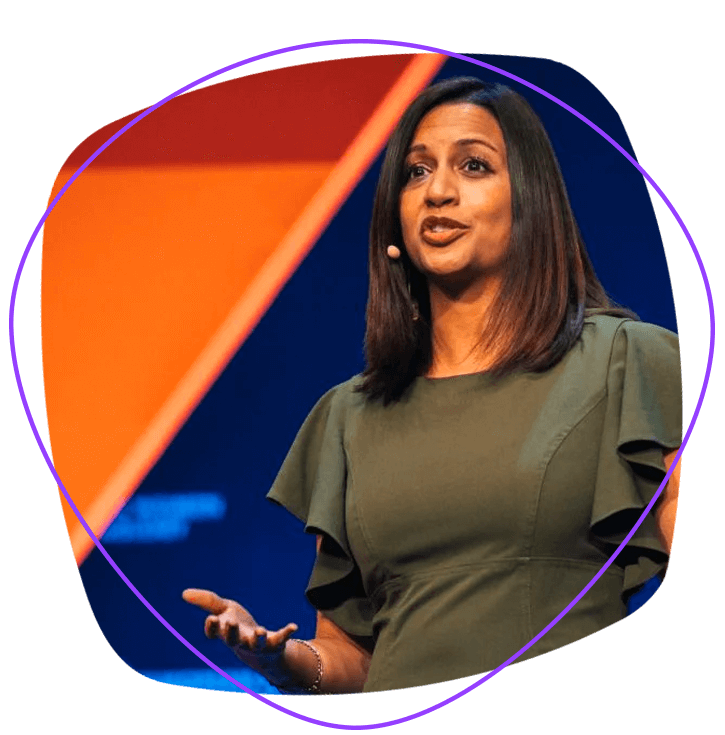 The Women in Tech conference brings together the most influential and thought provoking speakers who are champions in their perspective roles on a daily bases.

It leaves its 1,000+ attendees with the knowledge and inspiration to pursue their dreams, build strong connections, find a mentor, boost career potential and level up their tech skills. At DistilledSCH we embrace diversity and inclusion and are proud to be among the sponsors for this great event. We have been proud sponsors since 2018.

Learn More About Women in Tech 2019

The Women in Tech conference brings together the most influential and thought provoking speakers who are champions in their perspective roles on a daily bases.

It leaves its 1,000+ attendees with the knowledge and inspiration to pursue their dreams, build strong connections, find a mentor, boost career potential and level up their tech skills. At DistilledSCH we embrace diversity and inclusion and are proud to be among the sponsors for this great event. We have been proud sponsors since 2018.

Learn More About Women in Tech 2019 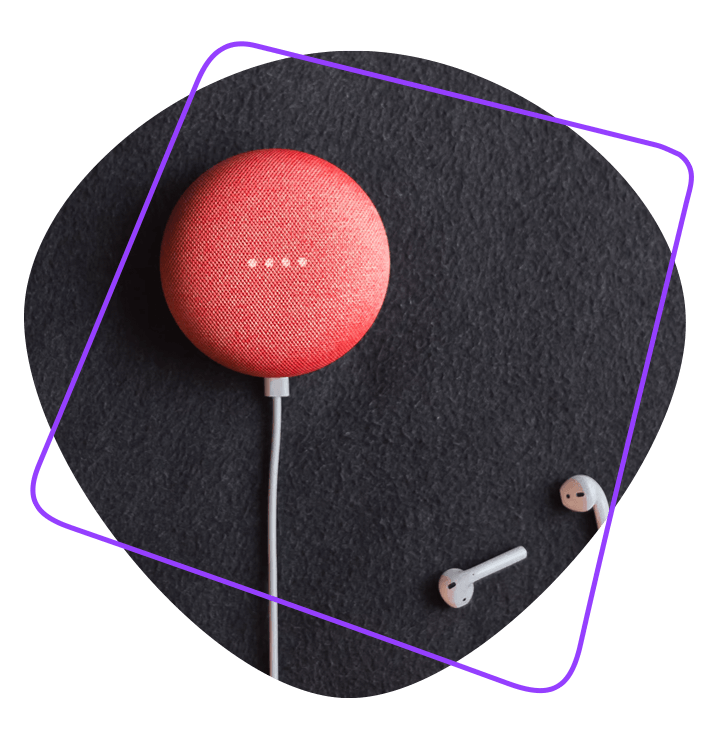 The South East Tech Meetup travels around the Southeast giving you a chance to attend and hear some great talks.

Come along to hear some great talks, make new connections and have a great evening. We try to meet at least once a month with complimentary food and beverages each evening.

The South East Tech Meetup travels around the Southeast giving you a chance to attend and hear some great talks.

Come along to hear some great talks, make new connections and have a great evening. We try to meet at least once a month with complimentary food and beverages each evening. 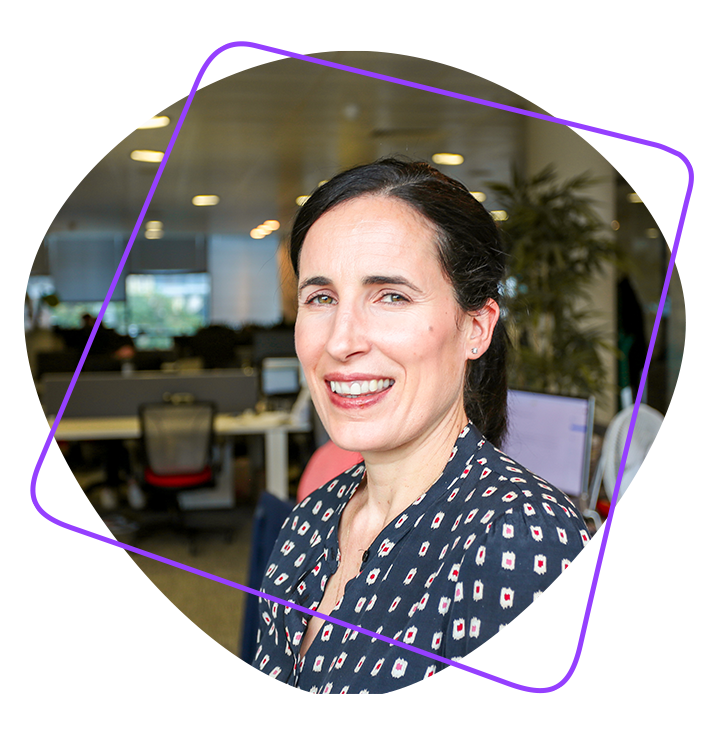 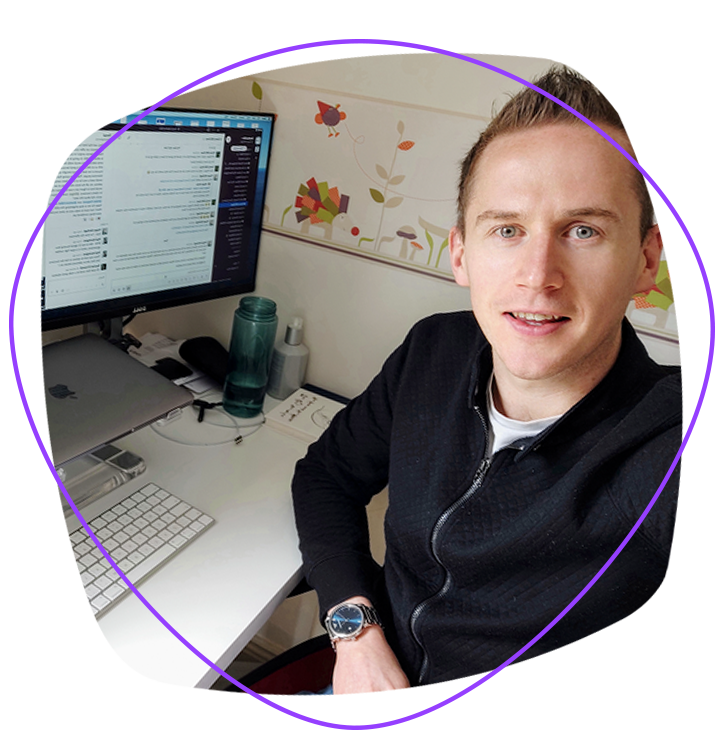 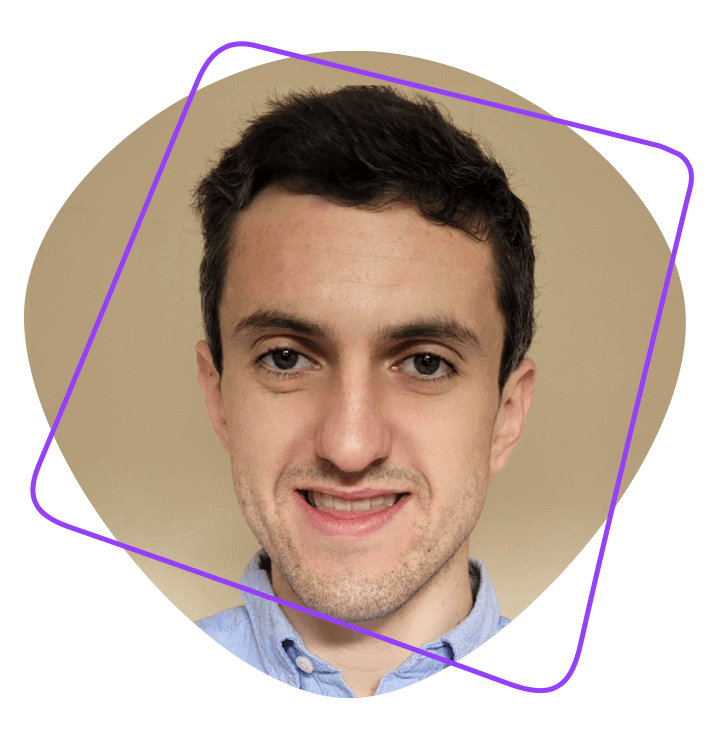 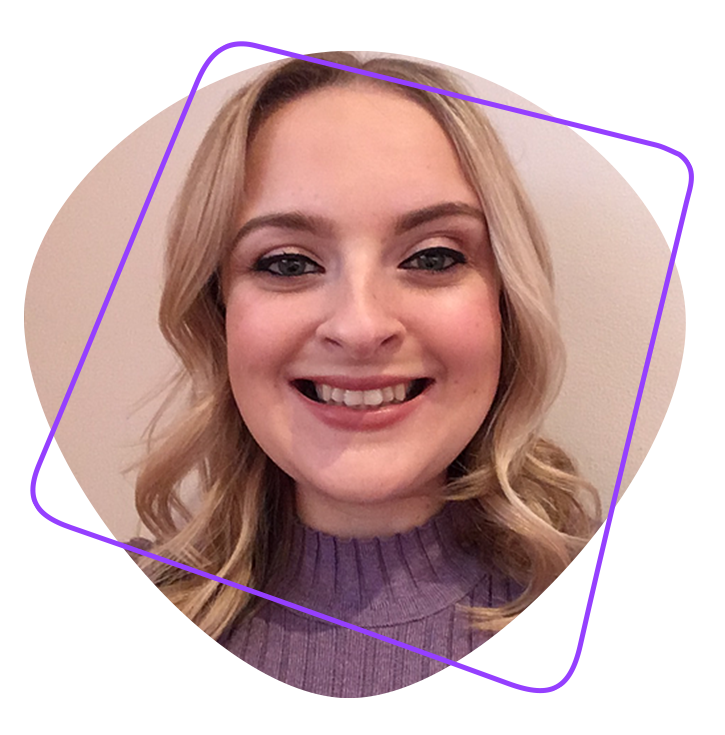 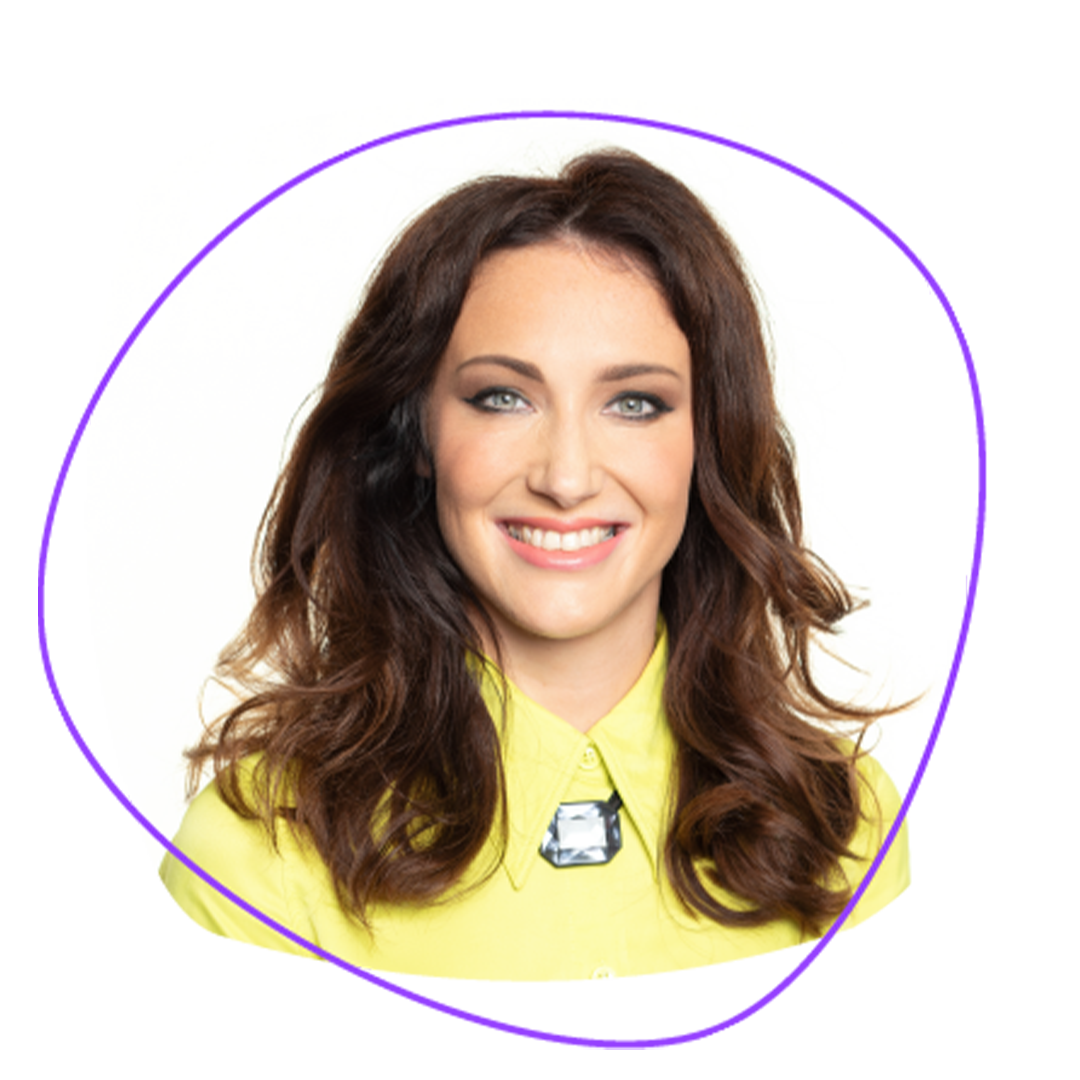 "Culture is a huge part of why I joined Distilled — life's too short for anything less than a great culture. My colleagues are smart, energising and their genuine concern for the consumer is contagious." 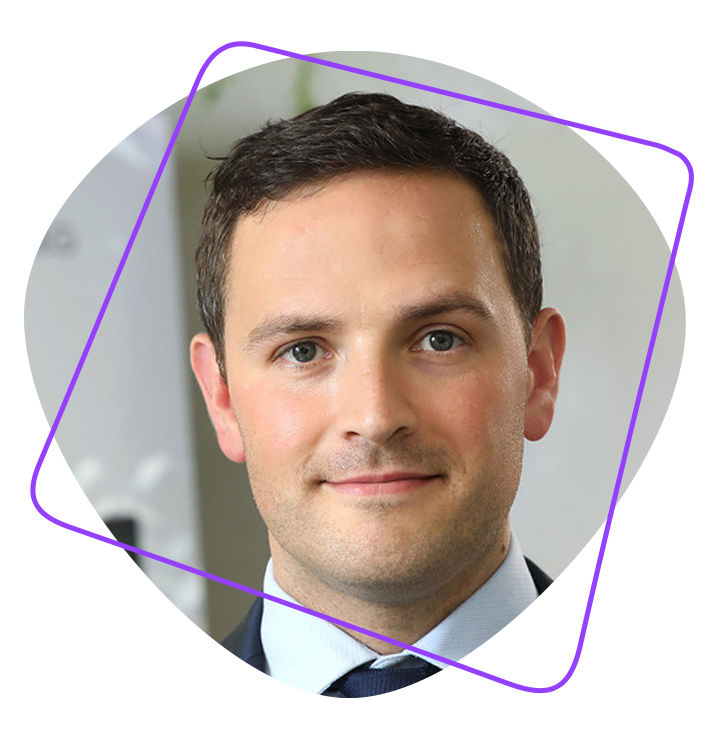 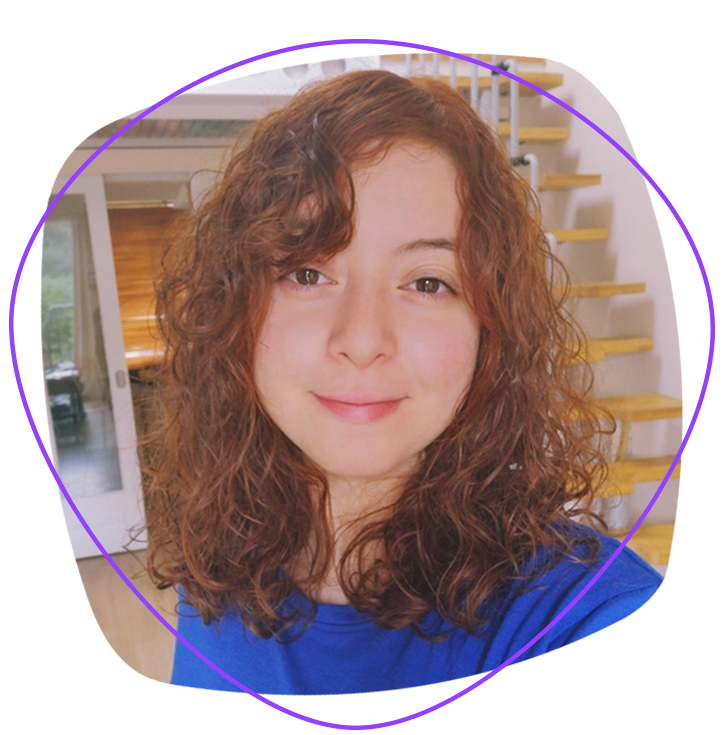 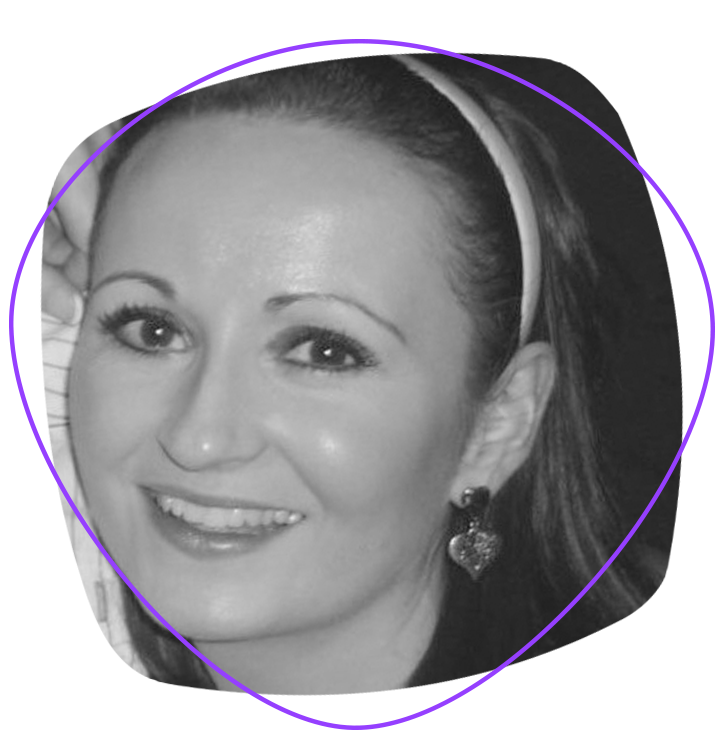 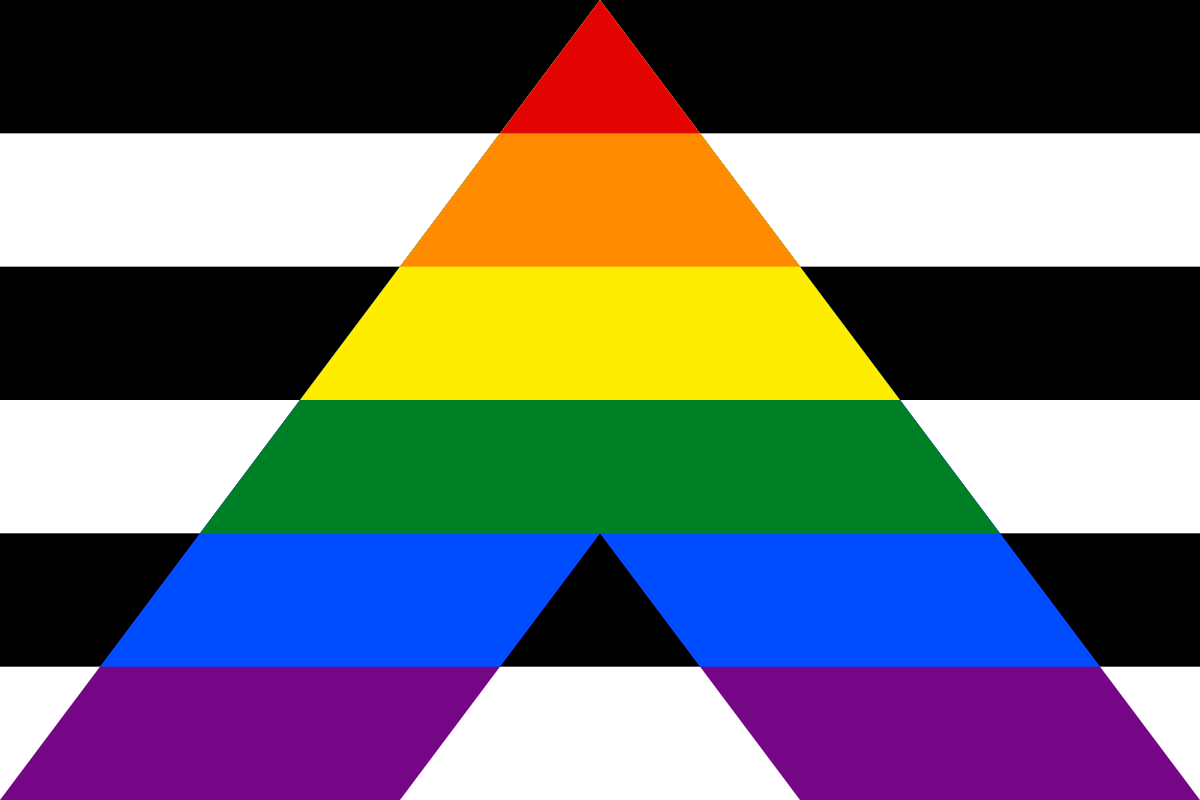