HOMEThe SRE Team Step Out for the Irish Cancer society

The SRE Team Step Out for the Irish Cancer society 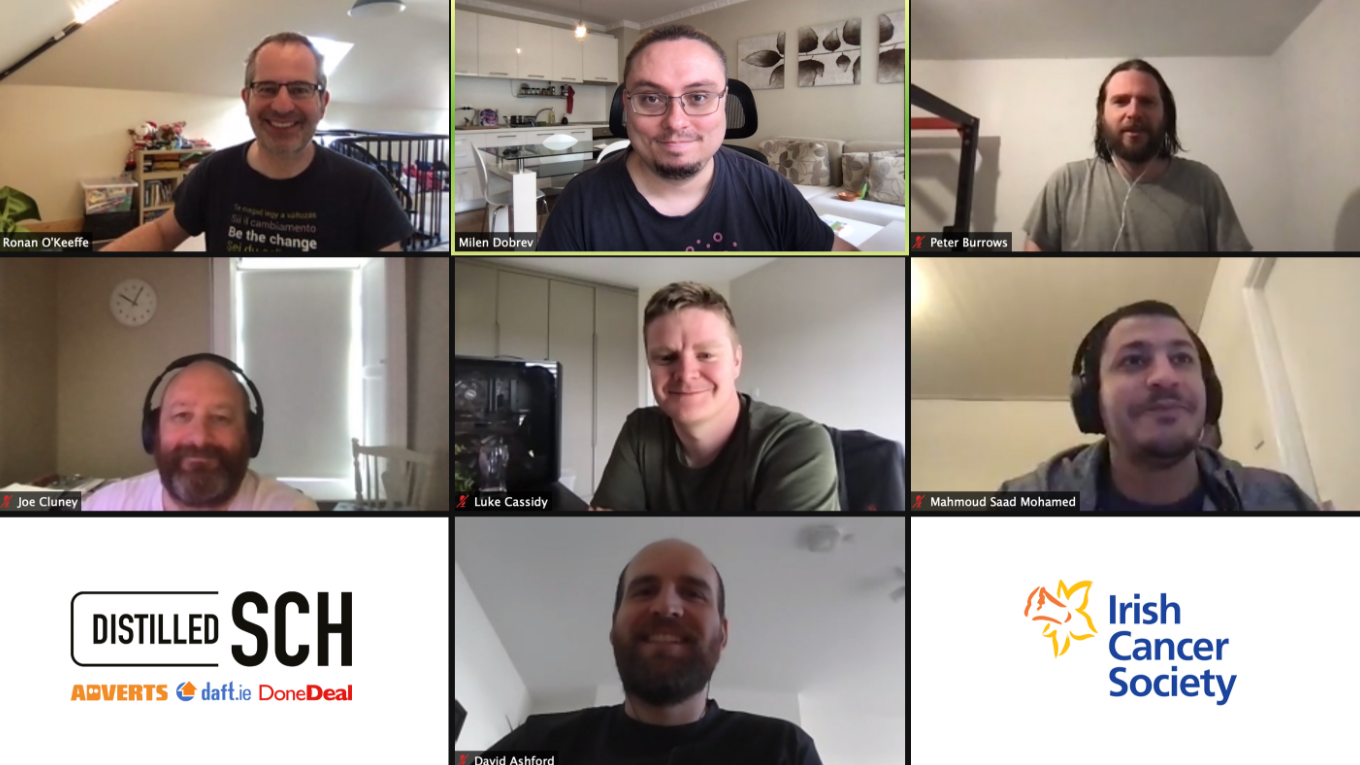 The SRE Team decided to step out for the Irish Cancer society in July. Their aim was to clock up 1,000,000 steps between them all!

The SRE Team are a bunch of people from a wide variety of regions and backgrounds, but one of the things they had in common was a desire to help those affected by cancer

During their ‘Step Out’ however, the SRE Team outdid themselves, and after bashing their collective heads together, they decided that since distilled was going to DOUBLE what they raised, that they were going to DOUBLE their step challenge! TWO MILLION steps, UNREAL!

They did it, and the Irish Cancer society certainly benefited from their amazing gesture and a donation of almost €4k..